A destructive Cyclone caused severe damage to the Chittagong, Noakhali and Bhola districts on 11th October 2013, Wednesday night and early Thursday in Bnagladesh. At least 10 people were killed and scores injured as cyclonic storms lashed Chittagong, Noakhali and Bhola districts. Several hundred fishermen also went missing and hundreds of houses were damaged during the violent storms that swirled around Hatiya and Subarnachar upazilas of Noakhali, and Manpura upazila of Bhola district.

Doridro Charity Foundation in accordance with Youth for Peace and Democracy Bangladesh decided to help the Cyclone affected area of Hatiya by donating cloths and foods for them. In that project also YPD BANGLADESH helped them to build their house with woods by the costing of 2, 50,000 taka. 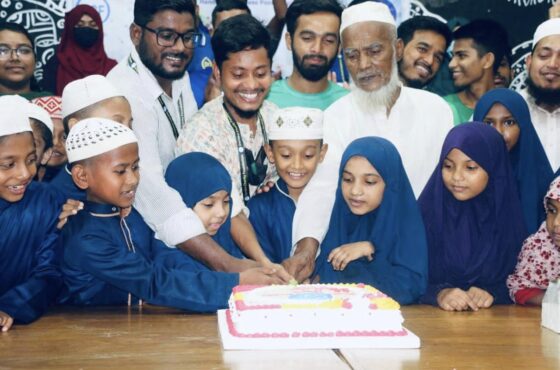 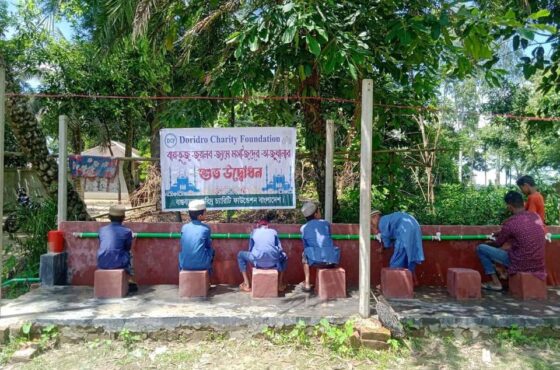 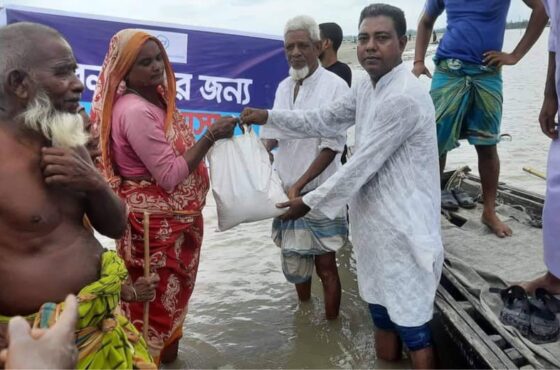